Best INTERZUM ever yet

„It was the best interzum ever yet“, said Katharina C. Hamma, Chief Operating Officer of Koelnmesse GmbH.

INTERZUM's international reach is not only increasing amongst exhibitors. The trade fair also attracted growing numbers of international visitors. The proportion of foreign visitors rose to around 74 per cent (2015: 71 per cent). Overall, more than 51,000 visitors came from outside Germany. Within Europe, increases in visitor figures were recorded in particular from the Netherlands (up 26 per cent), Spain (up 25 per cent), Italy (up 20 per cent) and Eastern Europe (up 46 per cent). Visitor numbers from Poland and the United Kingdom also rose. Considerable increases were seen in visitors from Asia, the Middle East, Africa, Australia/Oceania, North America and India. 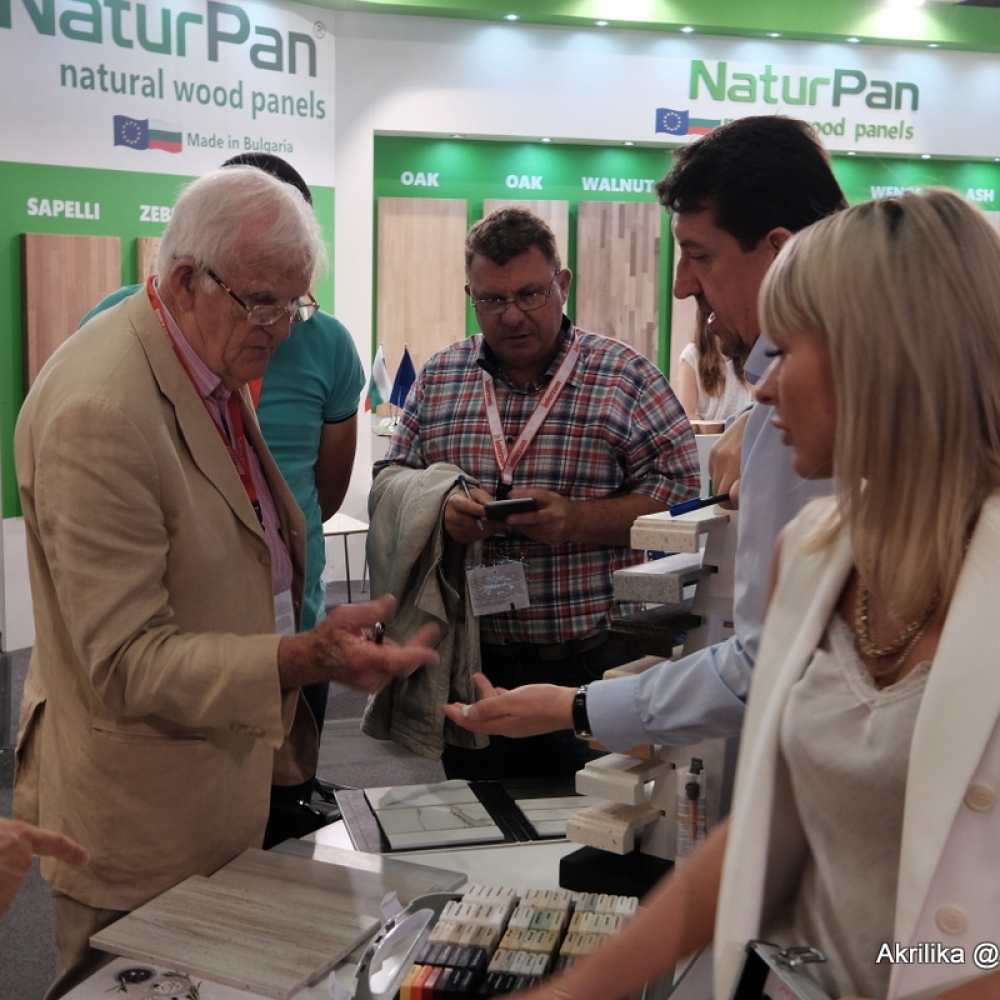 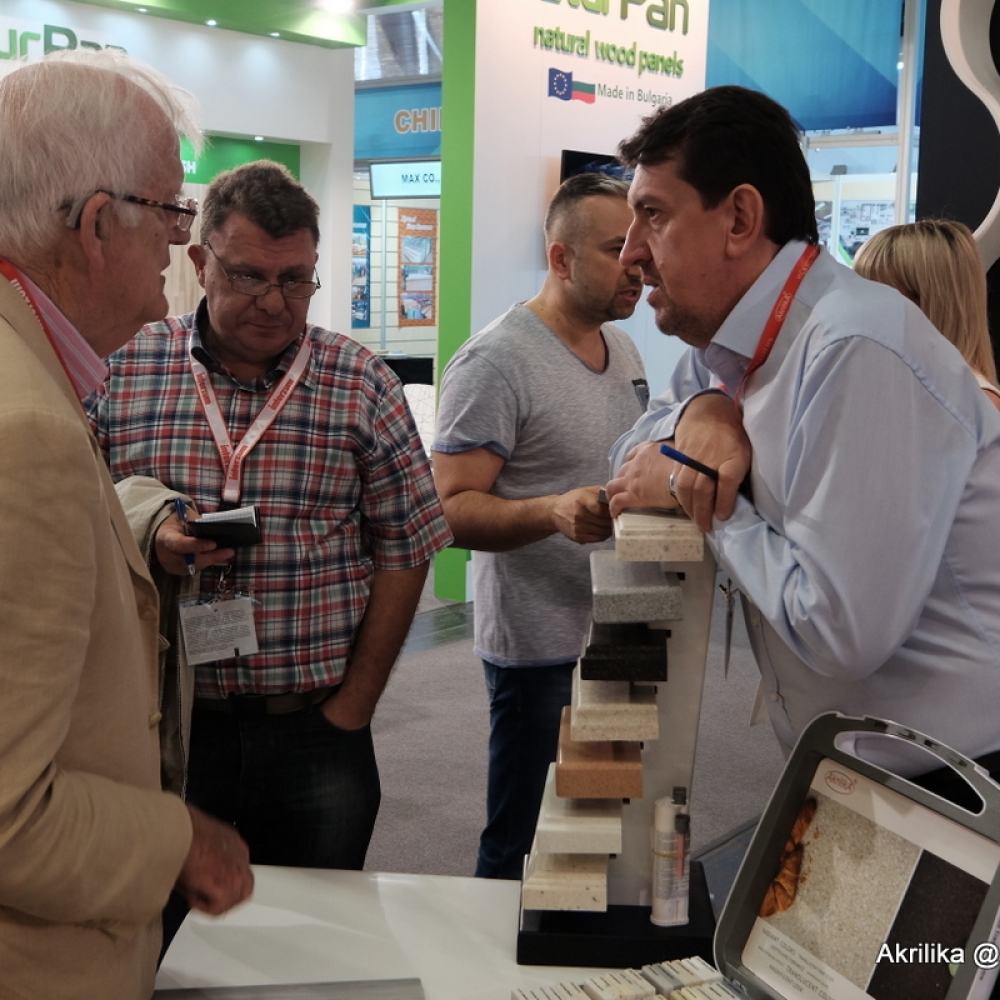 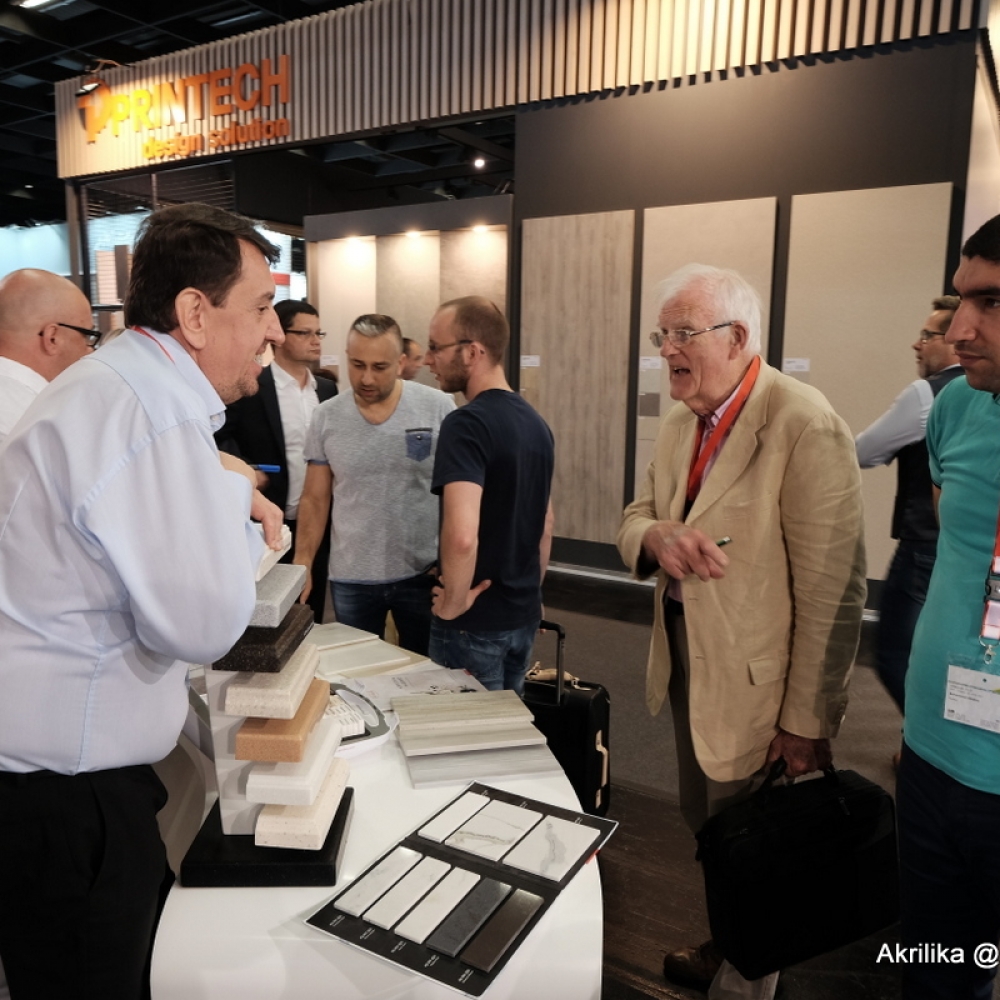 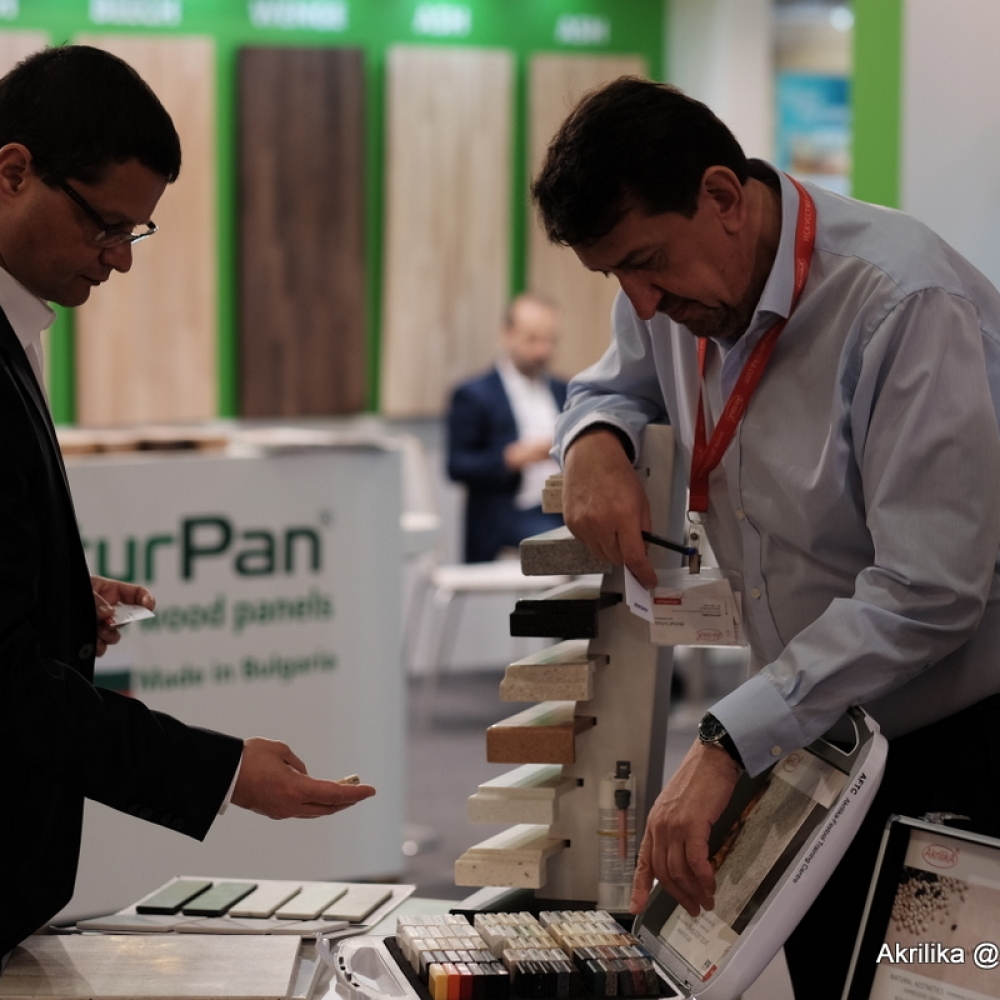 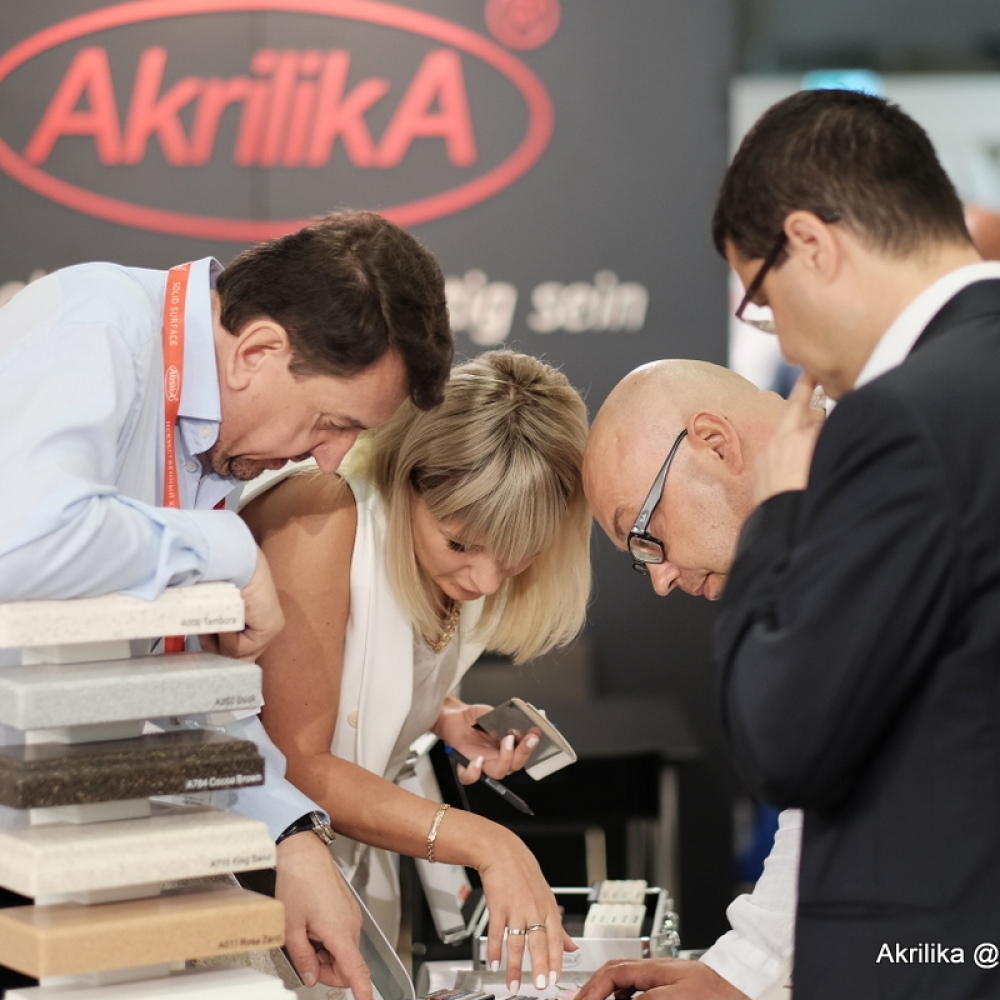 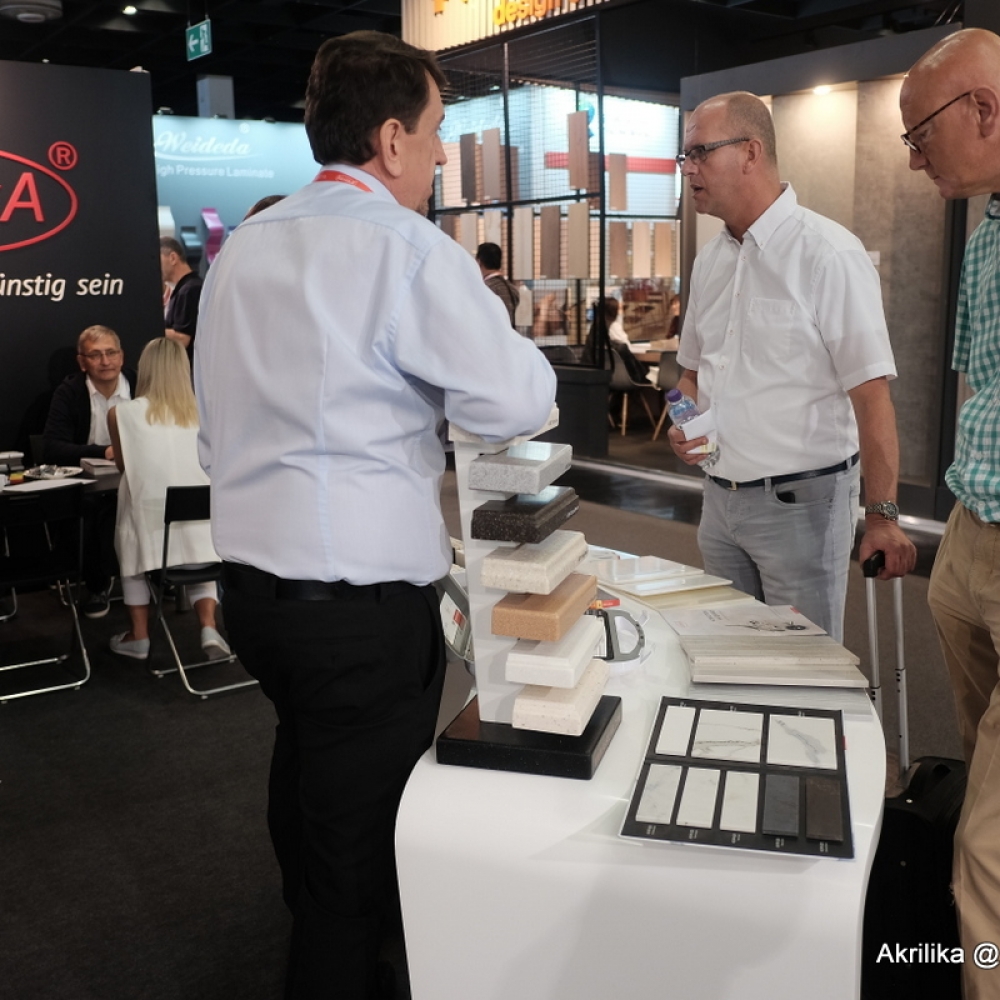 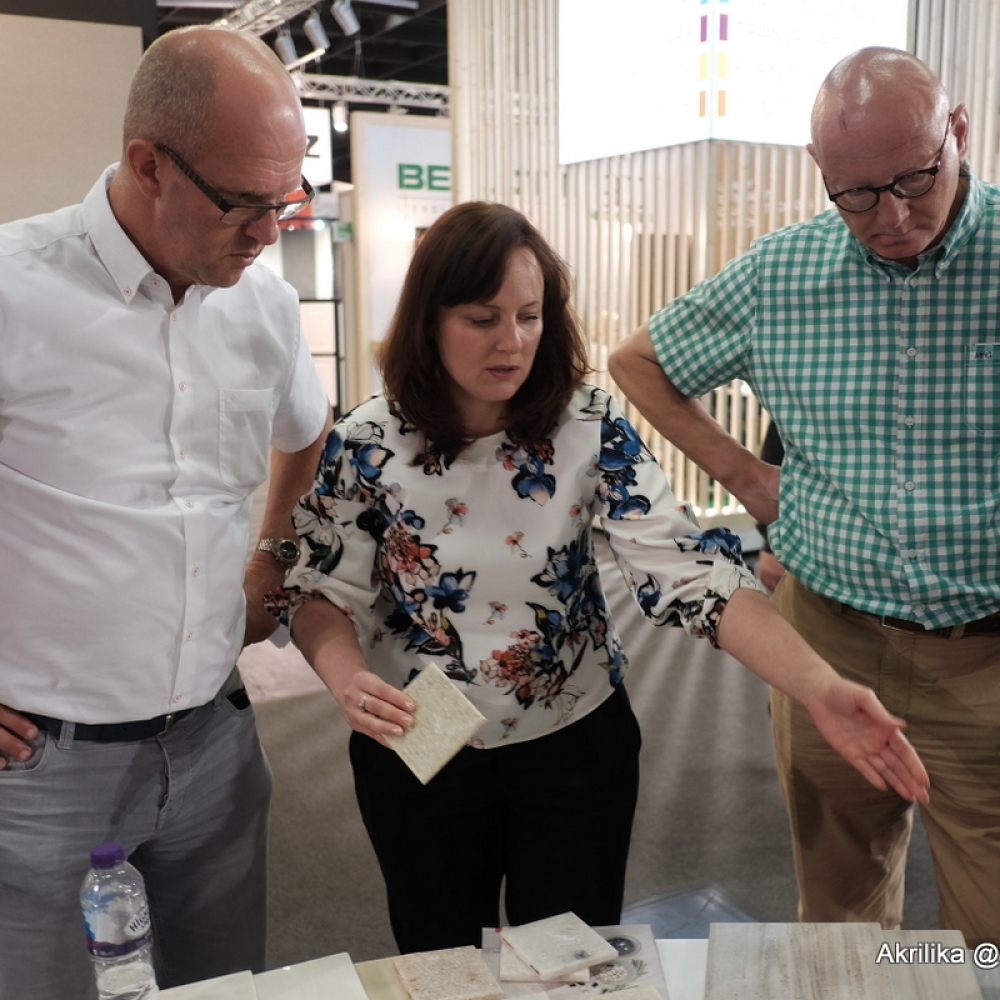 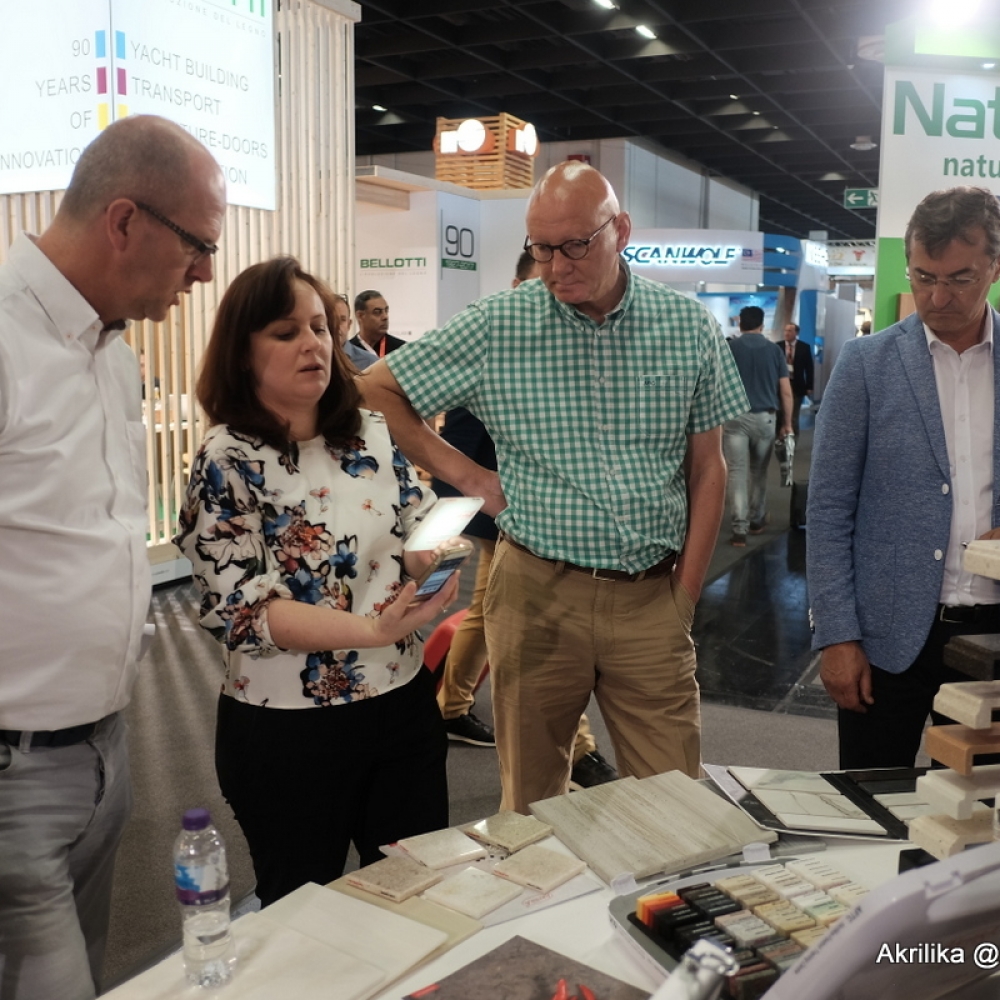 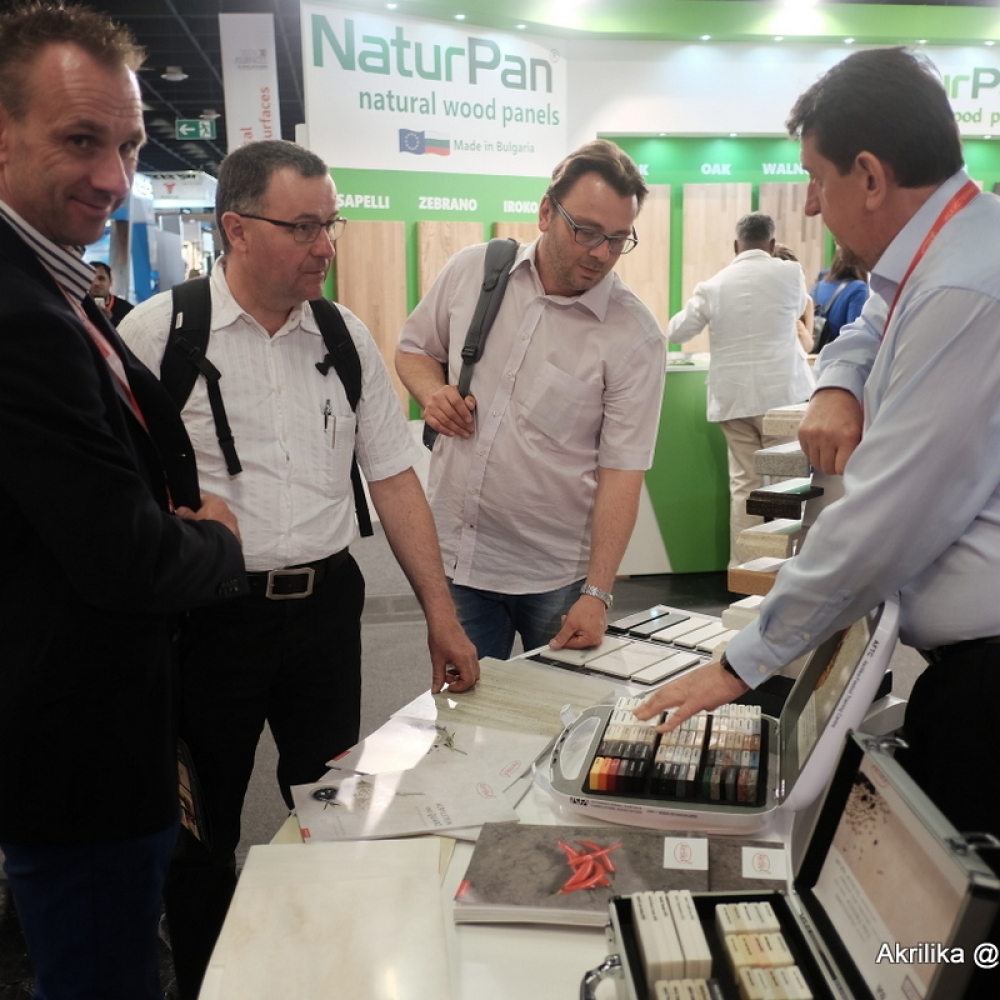 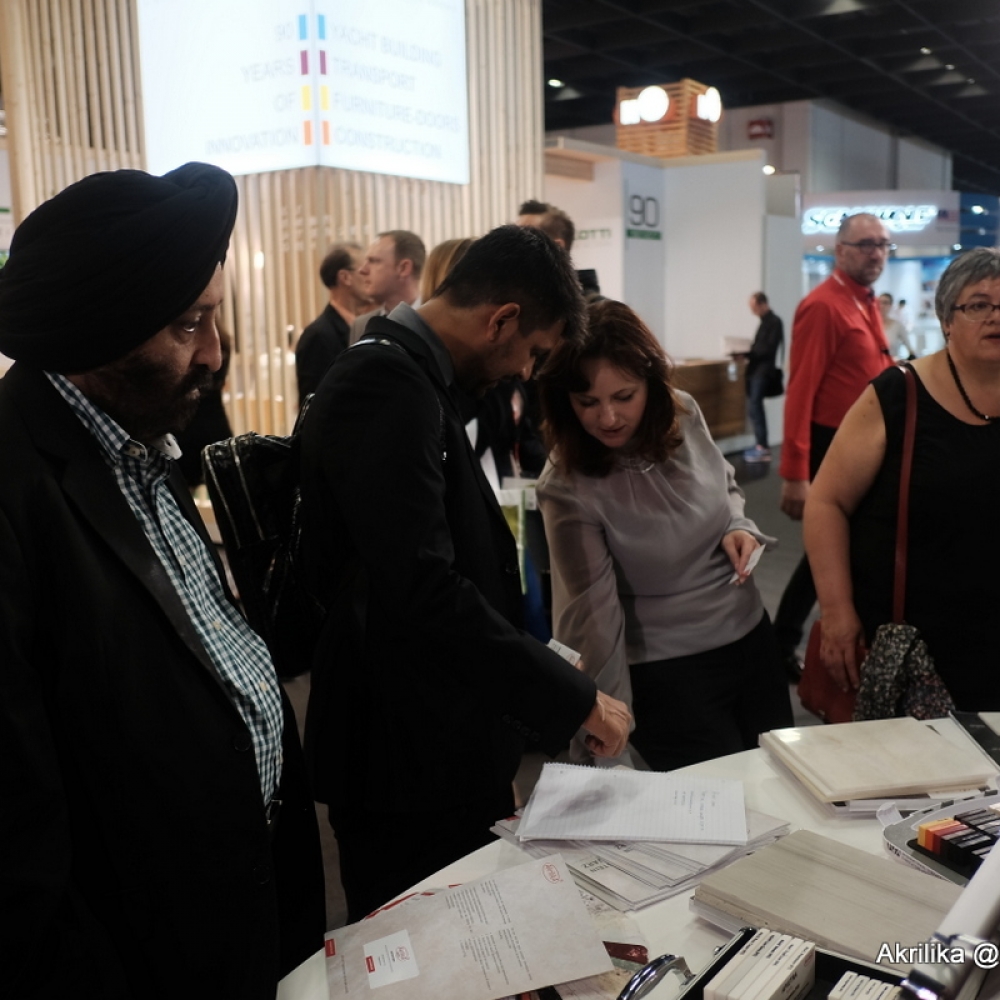 This year INTERZUM addressed some very exciting themes and ideas for trade visitors. It demonstrated that outstanding innovations in furniture production and interior construction are constantly being developed. New materials, technologies and design approaches were just some of the key areas that the trade fair focused on. With events such as this, INTERZUM underscored its focus on groundbreaking ideas and highlighted their importance to exhibitors. 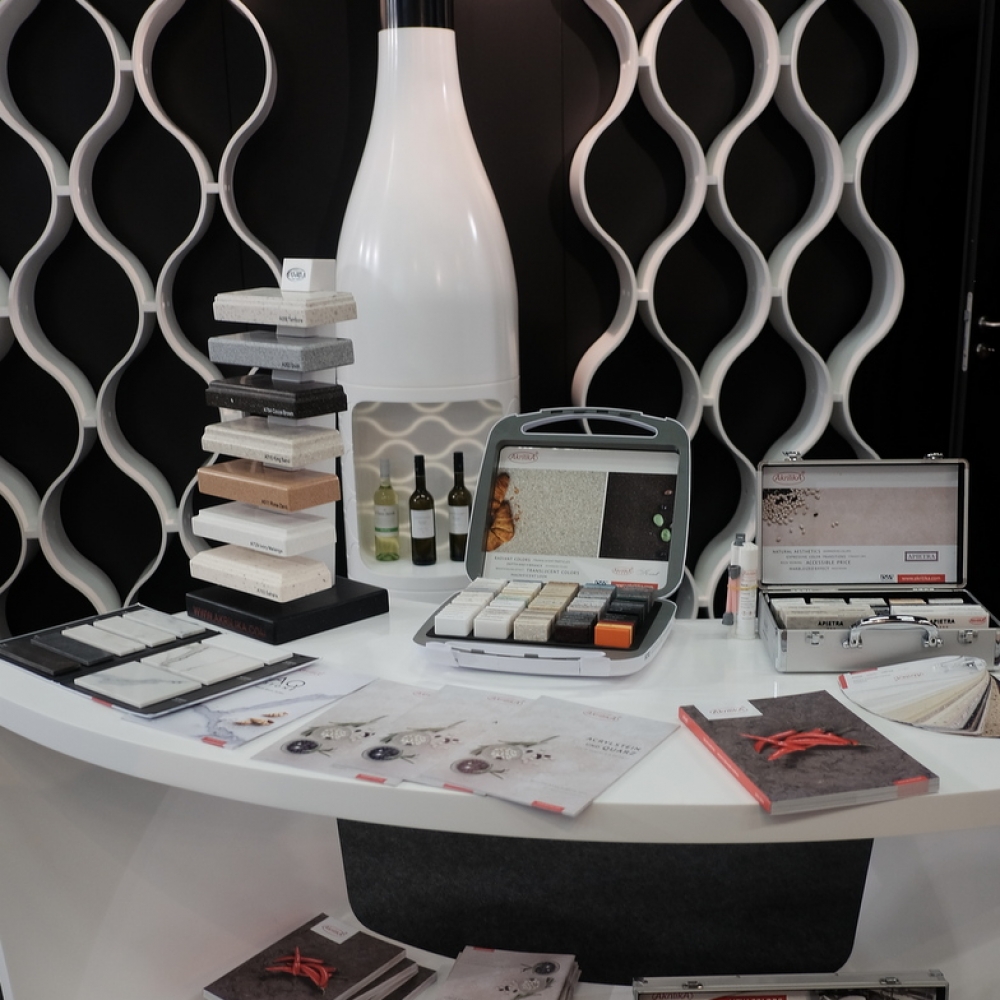 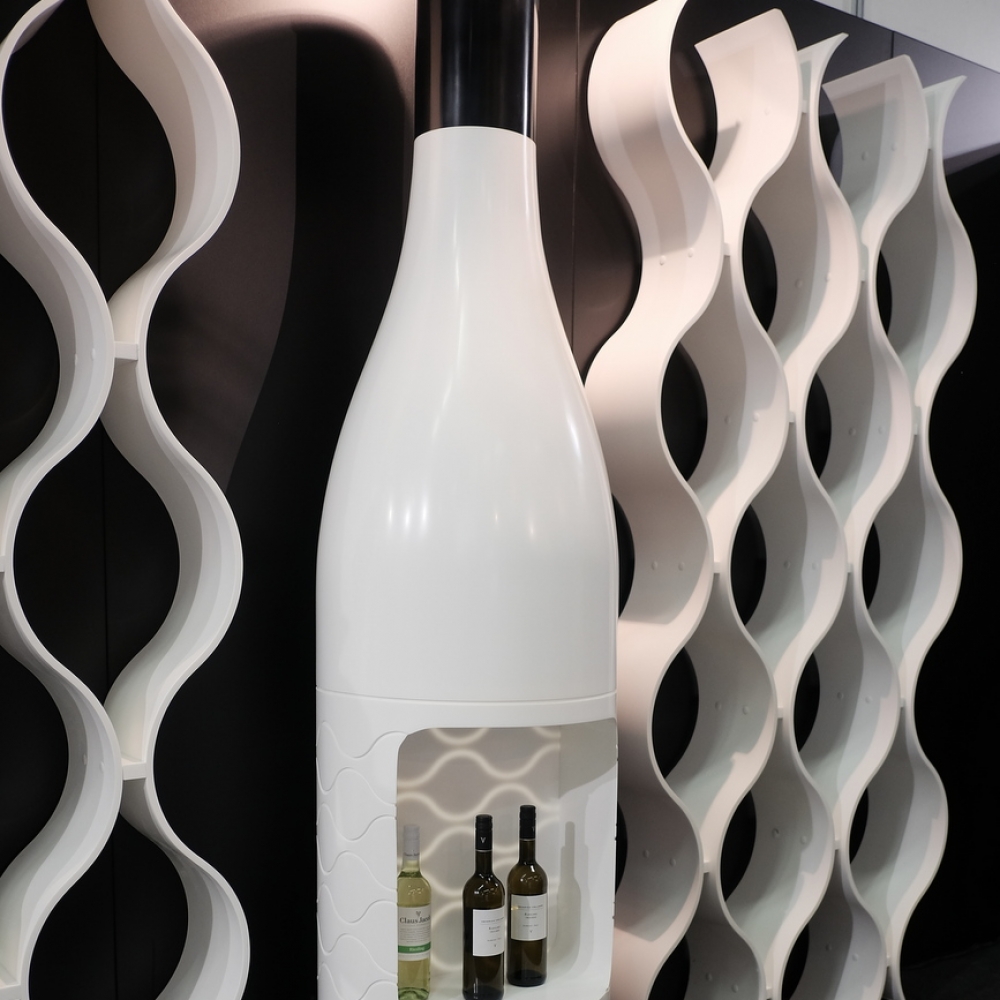 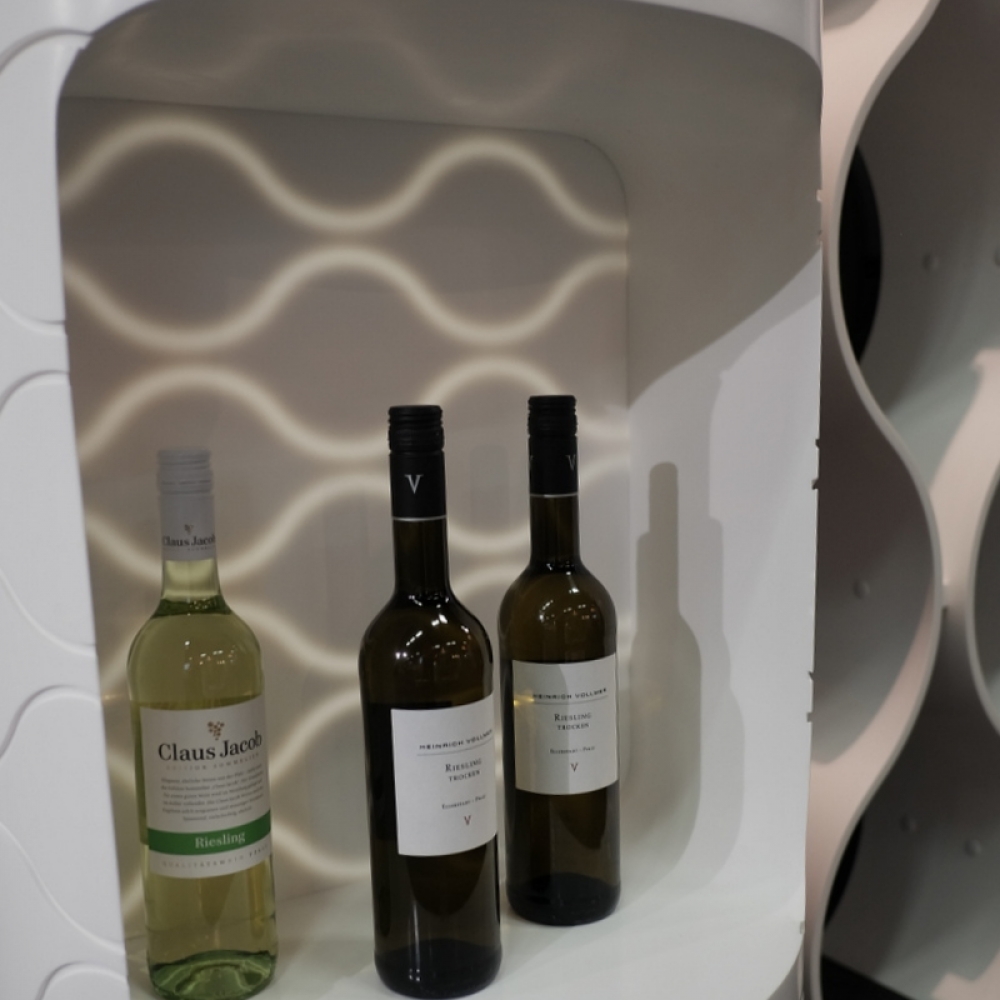 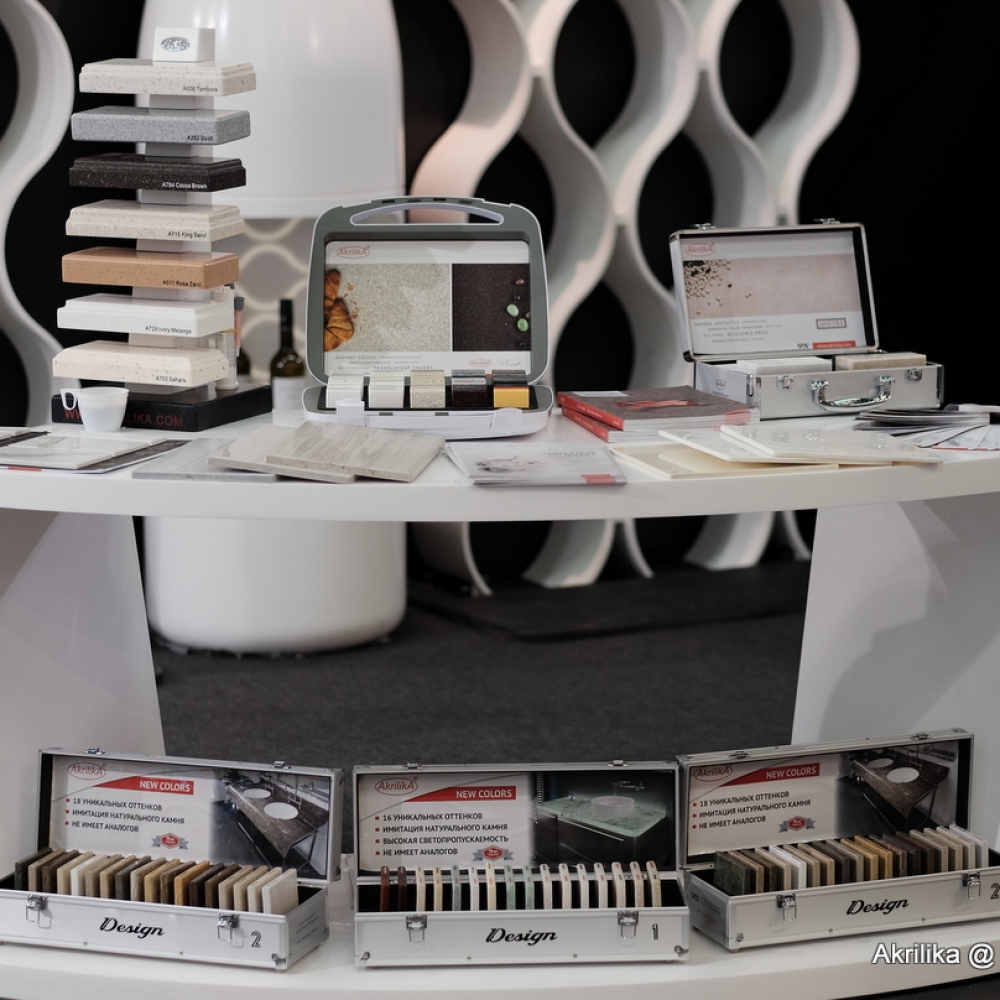 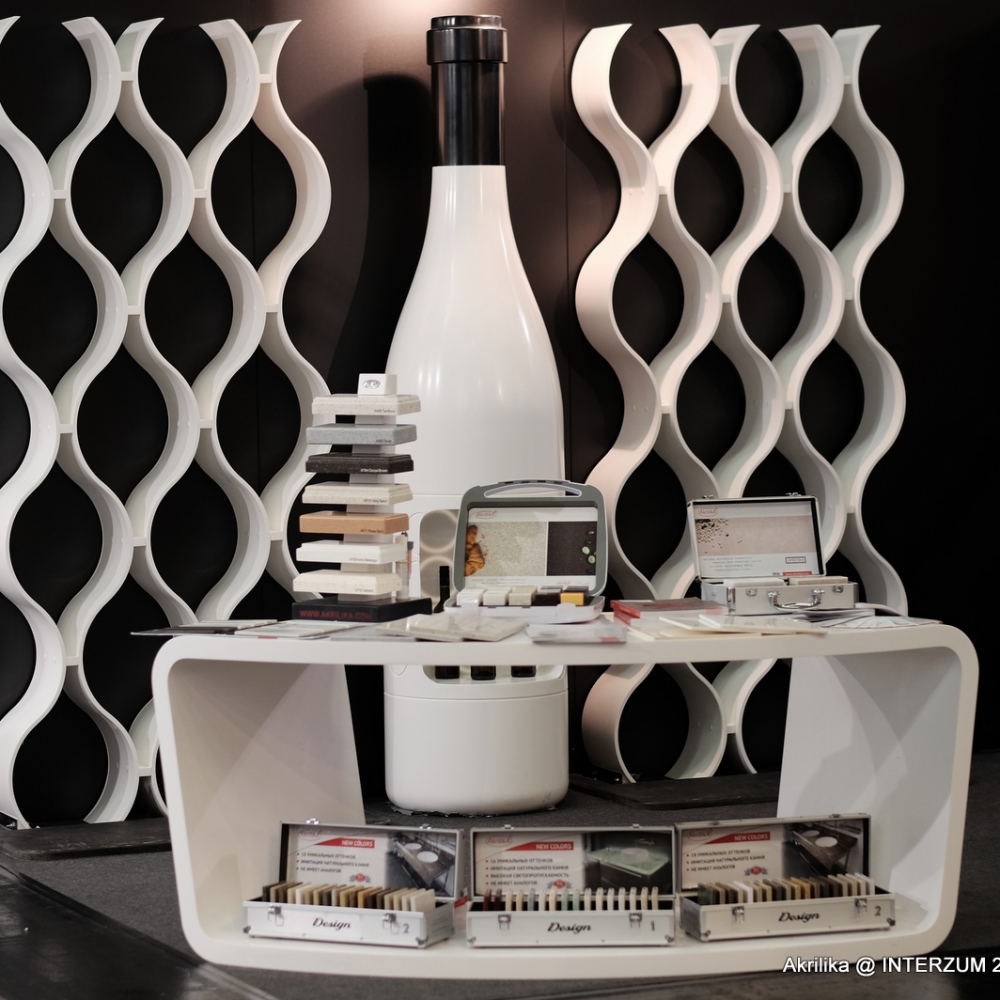 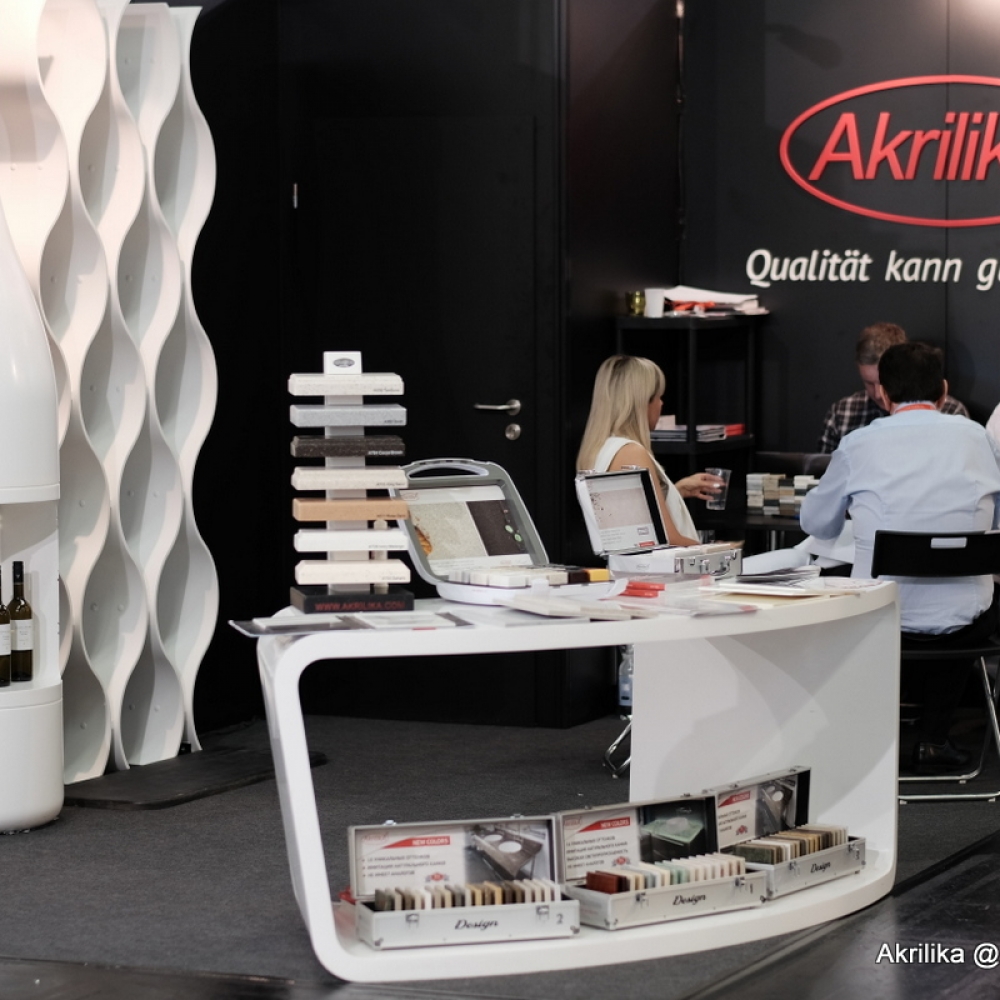 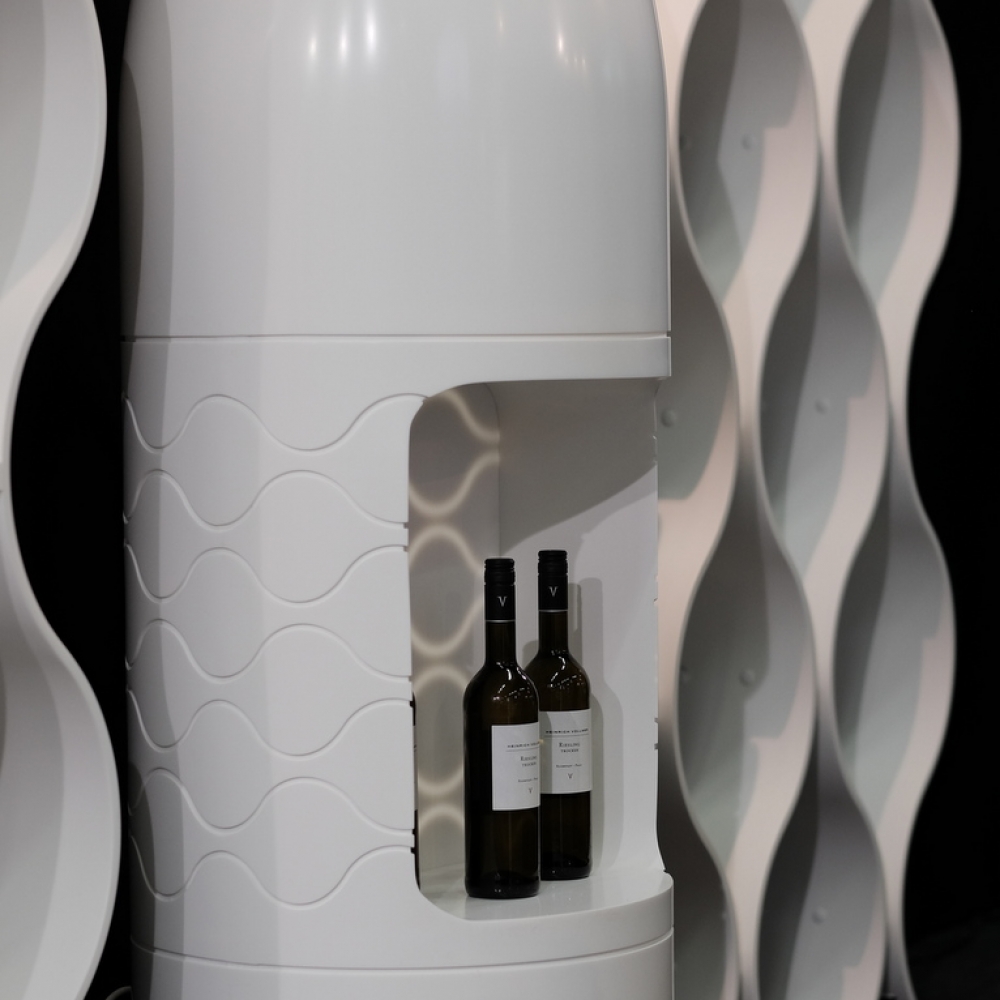 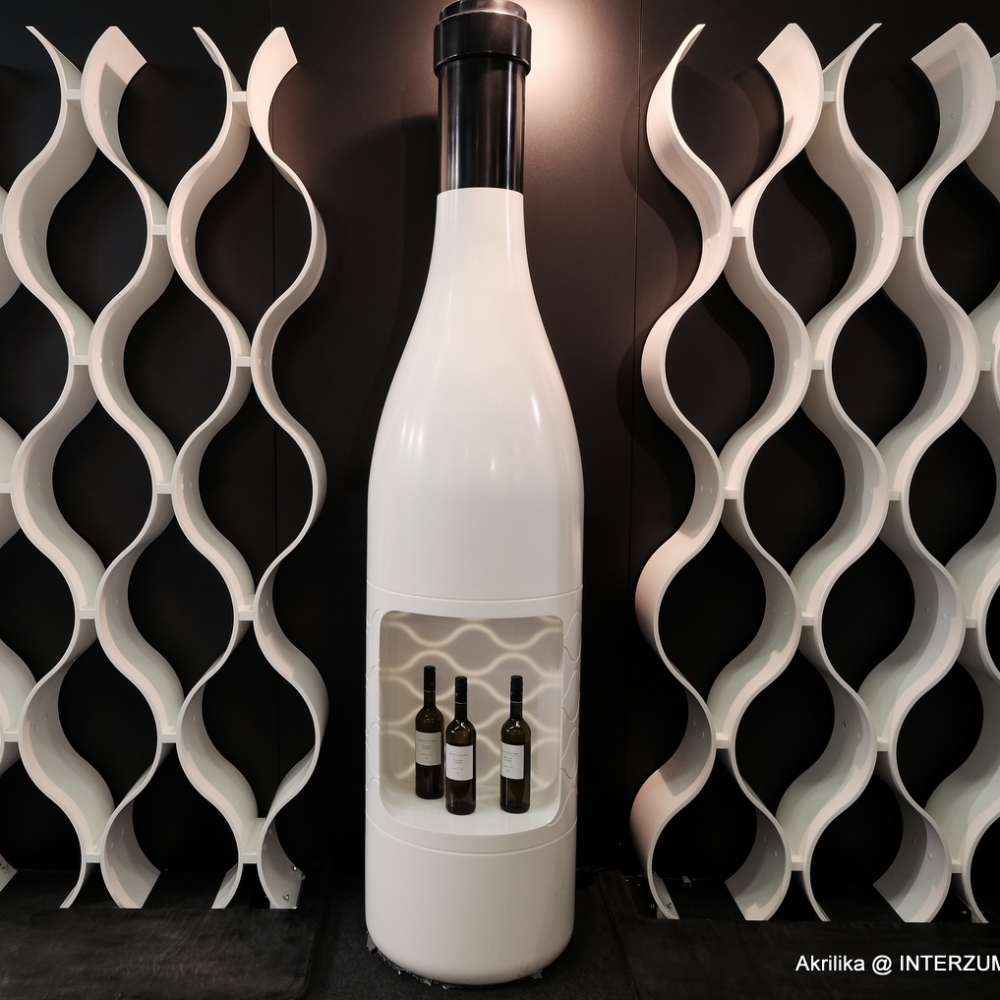 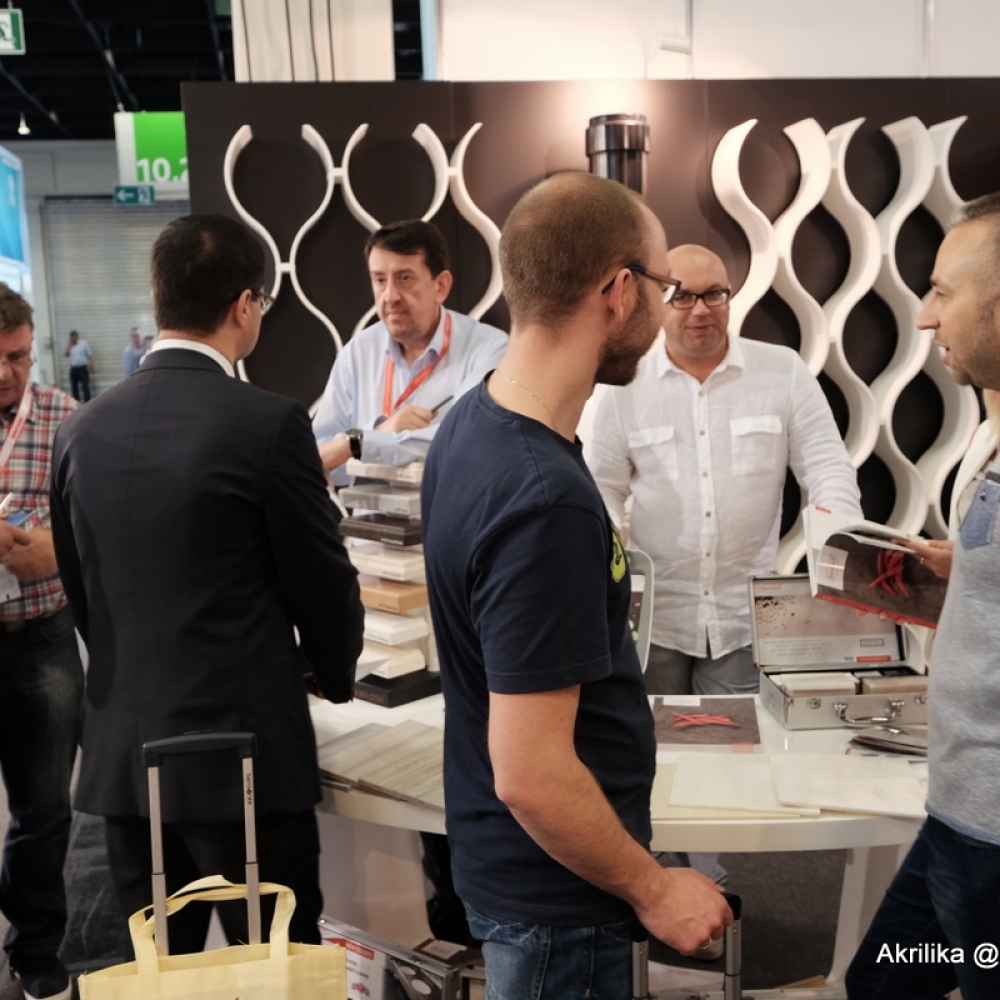 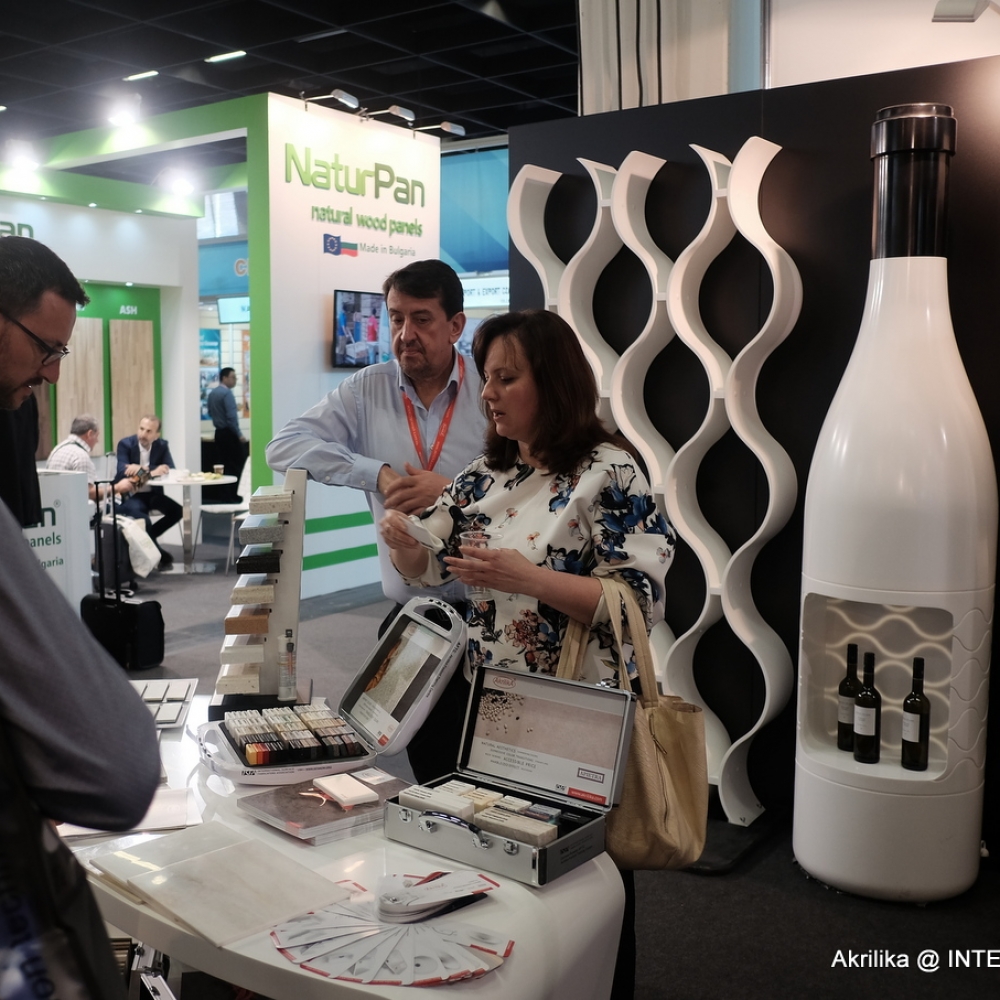 Akrilika's booth attracted attention not only with authentic decoration created of solid surface in partnership with ArtCor Company, but also with innovative solutions and materials within Akrilika product spectrum. The main object of the booth was the Riesling wine bottle made of bright white solid surface with a special niche in it, complemented by a led backlight. In addition to the bottle, a curved reception and two wave-style wall panels were fabricated. 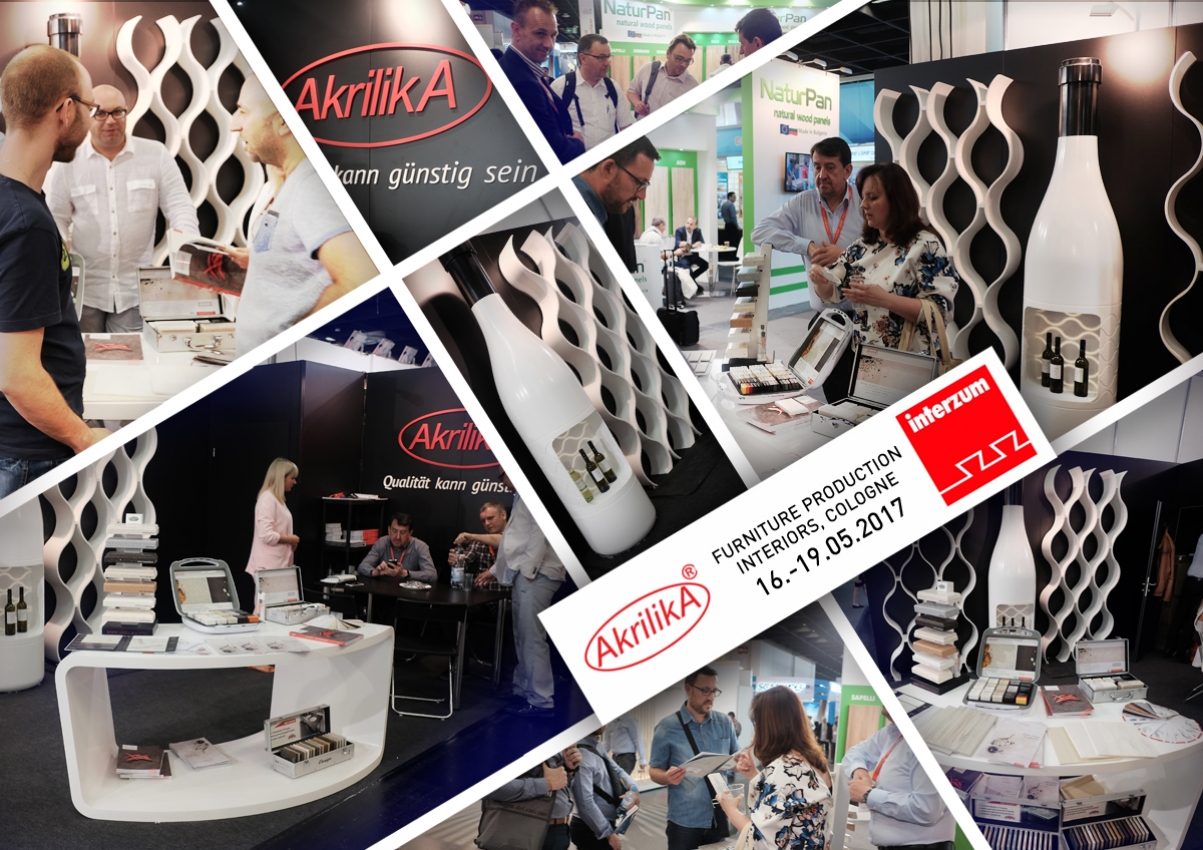 Every fall, ISFA members gather at a premier resort destination to learn valuable trade insights, network with their peers, and share in an experience that can…
01.11.2022

Akrilika has constantly modified its collections of soild surface thus keeping them up-to-date and responding to the latest trends of interior design. In 2019…
26.07.2022

Ready for something new? Please welcome a brand new model of a bathroom bowl by Akrilika. Rectangular shape with smooth radiuses in corners. Made from solid…
Copyright © 1997 - 2022 Akrilika Company